Learn More About Our Church 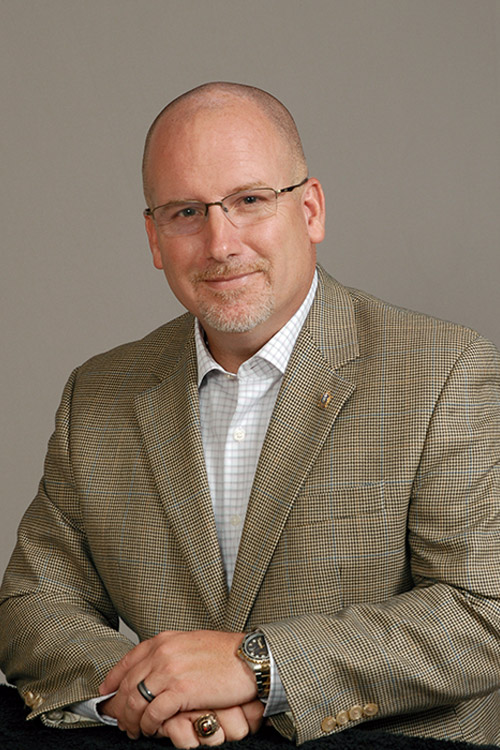 Jason began attending Soldier Bay Baptist Church in 1999. He married his wife, Rhonda, in Soldier Bay on October 20, 2001. Through the years he has served as Sunday school teacher, deacon, and youth pastor before becoming senior pastor in September 2016. He has studied at Liberty University and Fruitland Baptist College. Jason and Rhonda have a daughter, Bethanie. 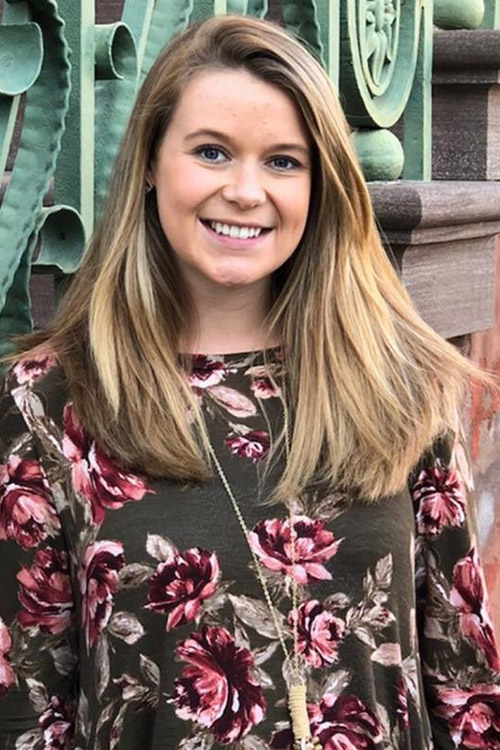 Tori has been the administrative assistant at Soldier Bay since 2017. She’s been married to Zachary since 2016. They have two dogs, a cat, and chickens and are expecting the arrival of their first baby boy, Silas Nathaniel. She has a passion for helping people and sharing the love of Christ every chance she gets. 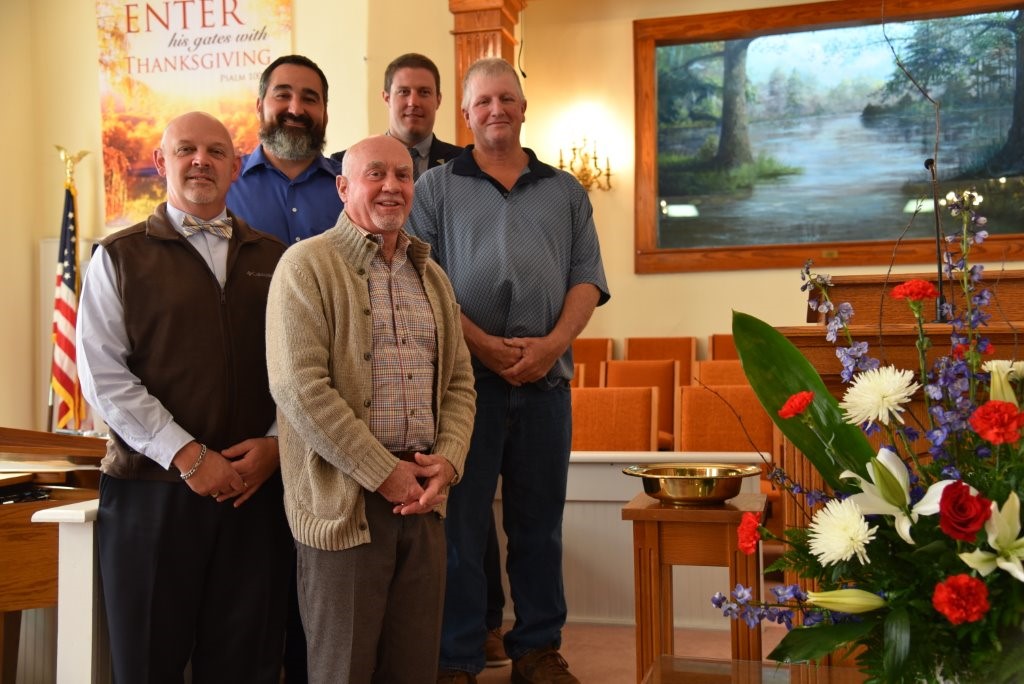 At Soldier Bay, we believe…

Z
in the infallible, verbal inspiration of the Bible, in whole or in part. (II Timothy 3:16-17)
Z
in the Triune God. (Matthew 18:19)
Z
in the Genesis account of Creation. (Ex. 20:11)
Z
in the Virgin birth of Jesus Christ, as recorded in Matthew 1:20-21
Z
in the deity of Jesus Christ. (Matthew 1:23;; John 10:30)
Z
in the God given gift, with obedience and vicarious sacrifice of Jesus Christ. (Hebrews 2:9,11; II Corinthians 5:21; I Peter 2:24)
Z
that the Church is the visible body of Jesus Christ in the world today and that Jesus is its true head. (Ephesians 1:22-23)
Z
Salvation is wholly by grace, through faith in Jesus Christ. (Ephesians 2:8)
Z
that all truly born-again believers are preserved eternally. (I Peter 1:5; John 10:27-30)
Z
in the second coming of Jesus Christ, personal and bodily, as the crowning event of this Gentile age. (Acts 1:11)
Z
in the Biblical doctrine of eternal punishment of the final impenitent. (Matthew 25:26-30)
Z
that the two ordinances of the Church are the Lord’s Supper and Baptism, and that scriptural baptism is by immersion of believers only, administered by the New Testament Church.
Z
in the pursuant to Genesis 2:24, God made marriage to be between a man and a woman.

Known to Ash residents as “the church at the light” or “the church with the green steps,” people are often curious where Soldier Bay Baptist Church got its actual name.

During the Civil War, soldiers of the Confederacy hid out near a bay of the Waccamaw River—earning that area the nickname “Soldier Bay.” Our church, constituted in 1886, was originally located near there, and it became known as “Soldier Bay Baptist Church.” Although the church moved to its present site in 1902, several miles away from that bay, the name stuck.